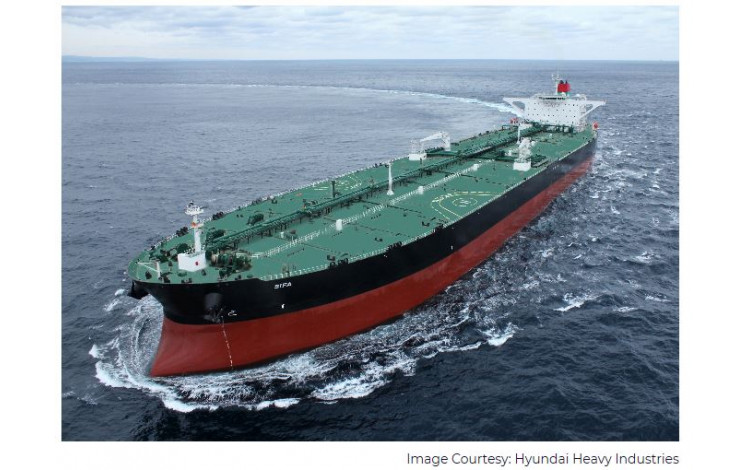 The contract, worth about ₩200 billion, was signed with unnamed European shipowners.

The newly ordered ships will feature a length of 330 metres and a width of 60 metres. They will be built at HHI Ulsan shipyard and delivered to their owners in the first half of 2022, the shipbuilder said.

According to HHI, the tankers will be equipped with scrubbers, complying with the International Maritime Organization’s (IMO) emission regulations.

This is the second crude oil carrier order HHI won in the past two weeks. On 7 May, HHI secured a ₩150 billion order for two 158,000-ton crude carriers. The vessels will be built also for a company in Europe and delivered by mid-February 2022.

“In spite of the COVID-19 crisis, we succeeded in winning orders from European shipping companies in succession,” an official from HHI commented.