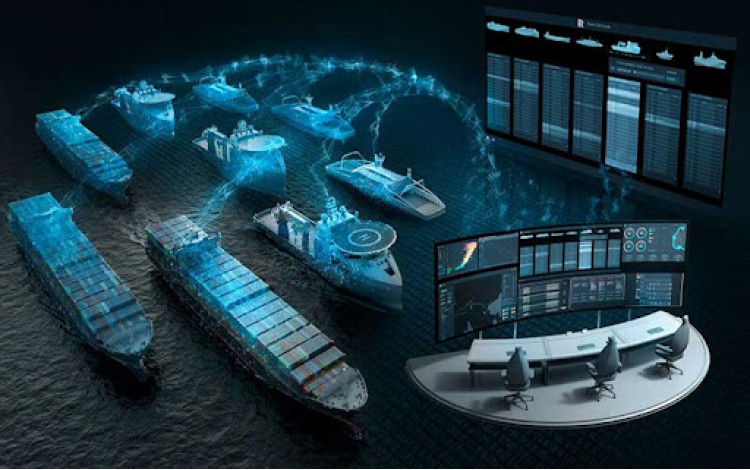 This is the goal of the Nippon Foundation, a public interest organization that supports the development of autonomous ships.

The goal of this foundation is that by 2040, bareboat ships will make up 50% of Japan´s local fleet. The world´s first test of an autonomous ship will be done through Japan´s largest shipping company, Nippon Yusen KK, which plans to have a pilot container ship from Tokyo Bay to Ise by February 2022.

Satoru Kuwahara, general manager of Nippon Yusen, reveals that there is a real need for autonomous ships in Japan as the country´s workforce shrinks and ages rapidly. For example, 40% of tanker crews are 55 or older.

The Nippon Foundation estimates that the development of unmanned ships will have a positive impact of USD 9 billion for the economy of Japan in 2040.

On the other hand, approximately 70% of maritime accidents are caused by human errors, which supports the implementation of these new technologies.

Kuwahara is confident that such technology will be ready for use in 2025 and states that this technology needs to be recognized as otherwise the actual implementation in society will not advance.