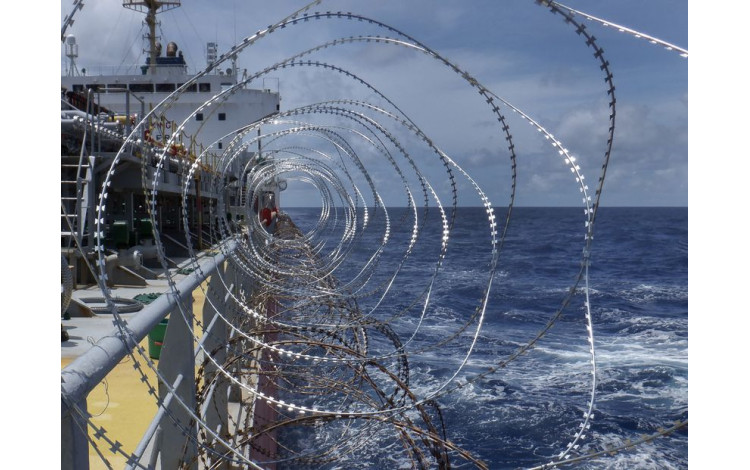 The threat of pirates

As more and more shipping companies are betting on diverting some of their cargo ships to the route around Africa to avoid the Suez Canal, the ghosts of this much longer and potentially more dangerous itinerary appear to have risen again. At the heart of these concerns - hitherto minimized by large shipping companies - is the risk that the threat of piracy could represent for some ships. The head of the Suez Canal Authority, Lieutenant General Osama Rabie, has joined in stoking that fear. Last Saturday he assured during a press conference that he is confident that the inland waterway he supervises will maintain its position as the leading shipping line, given that the route around the Cape of Good Hope "is quite dangerous" and "piracy problems are also surfacing ”.

His warning, while skewed by the rates charged by Egypt, is not unfounded. Throughout 2020, the International Maritime Bureau (IMB) documented 195 incidents of piracy - which took place on the high seas - and armed robbery - which take place in territorial waters - against ships around the world. , according to a report published in January. The area of ​​greatest concern is the Gulf of Guinea. More than 95% of the kidnapped crew members were concentrated there, according to the previous study, a phenomenon that has experienced an unprecedented increase since 2019. In addition, the incidents registered in the region are considered especially dangerous, since in 80% of assaults the attackers were armed, and in one of every four crew members were kidnapped, more than in any other region of the world, notes the IMB. In Somalia, pirates continue to have the ability to carry out attacks, but the organization did not record any piracy incidents in this area in 2020. One of the latest piracy episodes occurred on March 11, when a group of criminals assaulted a Maltese-flagged ship while sailing through the Gulf of Guinea about 210 nautical miles (about 388 kilometers) off the coast of Benin, and hijacked 15 members of his crew, according to the IMB.

Pirate raids could pose a particular problem for ships that set sail with the initial idea of ​​crossing the Suez Canal and that, if diverted to southern Africa, have to refuel along the way, which could place within 250 nautical miles of the recommended coastline in the Gulf of Guinea. However, no vessel in the tail of the Suez Canal is known to have chosen to do so. Both the head of the Suez Canal Authority, and spokespersons for large shipping companies, such as Maersk and Hapag-Lloyd, state that piracy, in their case, is not a great concern.