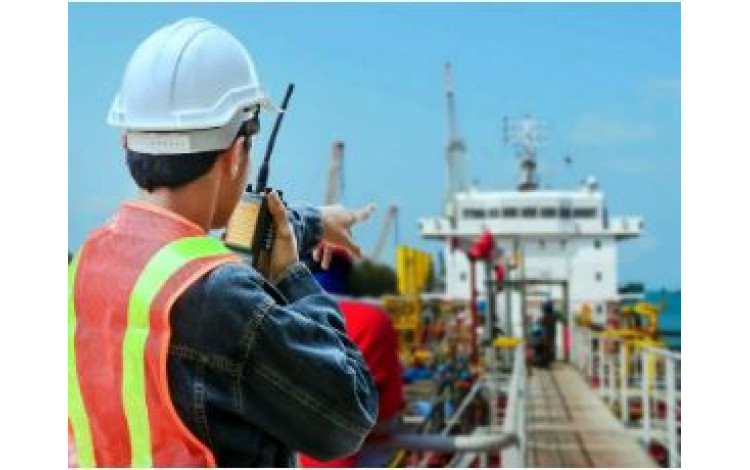 The demand for seafarers continues to increase, while the increase in supply is expected to be weaker in the future. At the same time, growth in the consumer price index remains high. Based on these driving factors, Drewry forecasts a steady increase in wages that will be reflected in the operating costs of the vessels.

The world economy experienced a surprising boom in 2021, mainly based on record levels of product consumption in the US and accommodative central bank policies. However, supply chain bottlenecks plus consumer price inflation reaching double digits in many countries and higher energy prices due to sanctions following Russia´s war in Ukraine have added fuel to the fire.

It is in this environment that ship operators must figure out how to keep operating costs at acceptable levels and what they can expect in the years to come. As can be concluded from Drewry´s latest ship operating cost report, to be released later this month, most of these have increased and are expected to continue to do so, with one particularly critical component being responsible for more than half of overall daily operating costs.

The critical component pointed out is the staffing. While the lubricants, provisions and other equipment needed for a boat can usually be purchased even if prices are high, finding the right crew is becoming more difficult. And this is not only due to higher salaries in a depleted market, but also because of the lag time required to train officers, especially for the higher ranks.

While fixing an undersupply of qualifications is less challenging due to shorter training times, Drewry expects difficulties for ship operators trying to find senior officers for their vessels.

Drewry´s estimated notional officer shortfall reaches record levels by 2027, with a gap of more than 55,000 positions representing more than 7% of total demand.

While the growth in the supply of official rank seafarers has remained weak in recent years, with an average annual growth of 0.8% since 2018, the demand for more crew is increasing with the acceleration of the merchant ship fleet. global. Changing patterns in oil and gas transportation after the war in Ukraine and the recovery of offshore oil and gas markets have further reduced the supply of seafarers.

Based on past trends, Drewry forecasts a further reduction in officer availability, which will translate into higher staffing and operating costs. But the impact will vary depending on the type of ship depending on the requirements of the superior officers.