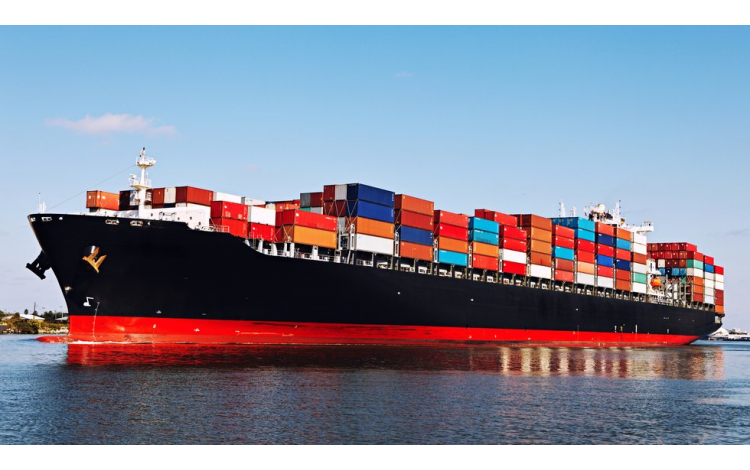 The first effect of the invasion in the maritime transport sector is the high price of fuel, due to the sanctions imposed on Russia, since it is the third largest oil exporter in the world after the US and Saudi Arabia.

The production of these wooden frames that are used to move the cargo of goods is being affected by the war, since its manufacture is focused on the Ukraine and Russia area.

The impact of the war is already being felt by road and sea, as many trade routes pass through Russia and Ukraine. Many carriers are afraid that their infrastructure or routes will be attacked.

Spain has asked the European Union to close all seaports to Russian-flagged vessels. This, added to the lack of Russian and Ukrainian drivers and the closure of Russian airspace to more than 35 countries, means that costs increase considerably.

Russia and Ukraine account for 30% of global wheat production, so the war is negatively affecting the distribution of this product, as well as corn, soybeans and sunflowers.

The price of wheat has increased by 40% since the start of the conflict and there is beginning to be a shortage of products such as sunflower oil.

The conclusion is that there is going to be an increase in sea freight and costs in general, that is, the cost associated with transporting a container from one port to another is going to increase significantly.