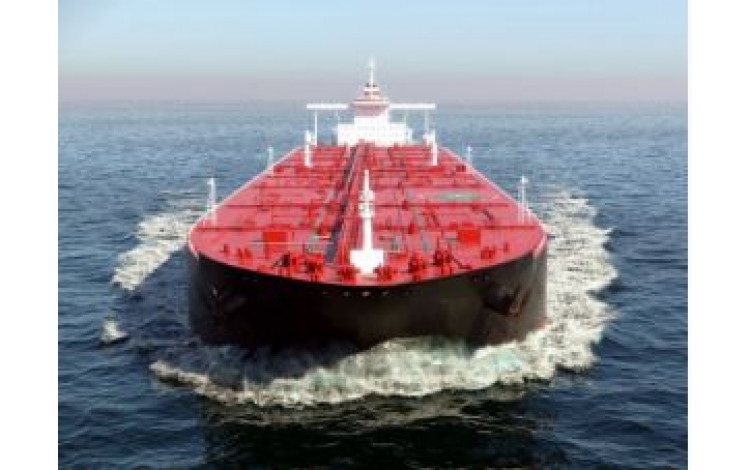 The past nine months have seen an unprecedented turnaround in European crude exports as European refiners move away from Russian crude. BRS Tanker examined whether there could be more moves and whether Europe´s oil import infrastructure could come under pressure and how this could affect tanker markets.

As December 5 approaches, European refiners, except for those in Bulgaria, will have to stop their imports of Russian crude by sea, which means they will have to look elsewhere for barrels. Data suggests this is already underway, as Russian seaborne imports to Europe fell by around 300 kb/d (18%) in September and preliminary data suggests that so far in October they have recorded another #####of 300 kb/d.

In the face of falling Russian imports, preliminary ship tracking data also suggests that European imports of crude oil and condensate by sea reached a year-to-date high in September, with non-Russian flows increasing. .

BRS Tanker expects European refiners to pay increasing attention to barrels from the Middle East and West Africa, and preliminary data suggests this is underway. However, imports from North and West Africa and the United States increased in September. Interestingly, these incremental imports have not been Ural-like sour casks (the top Russian quality that Europe imports), but rather light sweet, or medium sweet. In fact, imports of sour crude from the Middle East fell in September, but as December 5 approaches, the consultancy reiterates its forecast that they will start to increase.

Storm in glass of water?

BRS Tanker anticipates that most refiners in Europe should be able to weather the storm of having to substitute Russian barrels for alternatives. In fact, the Central and Eastern European oil supply infrastructure is to import crude through ports in the ARA (Amsterdam-Rotterdam-Antwerp) region, the Mediterranean and the Adriatic, to landlocked plants. Taking this into account and the fact that only Germany is currently expected to avoid barrels coming from Russian pipelines, only the Schwedt and Leuna plants should face potential difficulties.

In total, and assuming that a solution is found for the ISAB plant (in Italy and which only processes Russian barrels), it is suggested that the demand for tonne-miles of crude in Europe has the potential to increase further as December 5 is coming up.