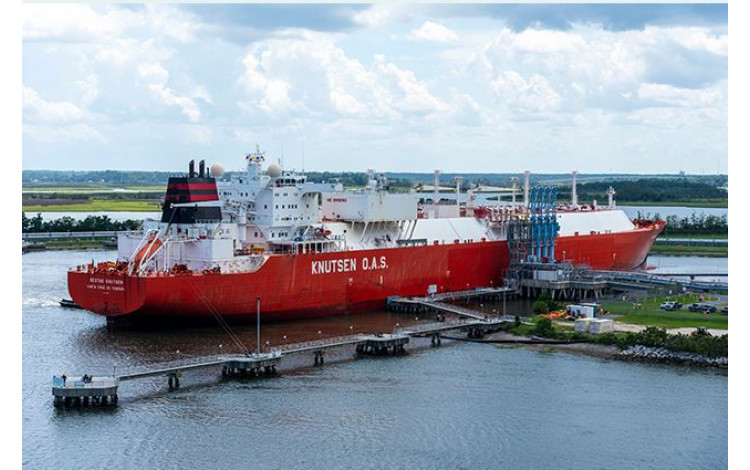 Winter has not yet arrived in the northern hemisphere, but methane tanker freight rates in the spot market are reaching record values ​​in daily dollars ($/day). According to the investment bank Clarksons Securities, they reached $313,000/day for methane tankers with dual two-stroke engines (MEGI or XDF) and $276,700/day for four-stroke engines on October 3.

One of the fundamental causes of this escalation is the complicated geopolitical situation due to the Russian invasion of Ukraine, which has caused the cut off of Russian gas supply by pipeline to Germany, in retaliation for the sanctions of the European Union, and the sabotage of the Baltic gas pipelines.

But it also happens that the number of methane tankers available for spot operations is exceptionally limited. Most of the world fleet for the maritime transport of liquefied natural gas (LNG) operates with long-term charter contracts. In the past, in a situation like the current one, part of these vessels could have been chartered on the spot market to take advantage of the rise in freight rates. However, the current profits from cargo trading operations due to skyrocketing gas prices mean that charterers are not interested in looking for other options for their ships.

Given this situation, some analysts anticipate that spot freight rates could reach one million dollars per day during the fourth quarter of this year.

The market situation is such that, according to Frode Morkedal, an analyst at Clarksons Securities, “from the beginning of October to the end of November, the LNG cargo markets have a strong contango structure (when the future price of a commodity is greater than today) reaching 10 dollars per million BTU”. As a consequence, interest in floating LNG storage is also increasing, with a large number of loaded LNG carriers waiting off the coast of southern Europe, thus further limiting the availability of carriers.