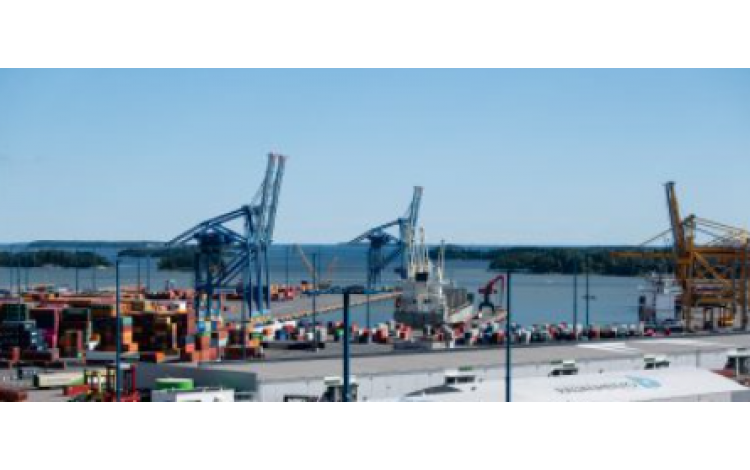 PORT OF HELSINKI WILL BE CARB NEUTRAL BY 2030

The Port of Helsinki is doing its part in the world´s common efforts to combat climate change. In this work, the main tool is the carbon neutrality program adopted in 2019. The Board of Directors approved a more adjusted schedule for the program, in which five own and ship emissions targets were advanced for 2030.

“We will minimize our own energy consumption by modernizing heating, switching to LED lighting and increasing self-produced solar power,” explained Andreas Slotte, Director of Sustainable Development at the Port of Helsinki. “In addition, we will acquire the additional energy we need from zero carbon sources. We will also influence the reduction of the carbon footprint of our subcontractors through our acquisitions,” he added.

“In terms of ship traffic, the port has adopted shore power supply in several ports, which will also be expanded in the coming years, which significantly reduces the emissions generated while ships are docked,” said Slotte. “We will also make alternative fuels available and naturally we will continue to develop our environmental discount program for ships,” he said.

The Port of Helsinki´s carbon neutrality targets are to reduce ship emissions by 25% by 2030; lower those of heavy traffic by 60% by 2035; reduce them by 60% from port machinery by 2035 and, with respect to its own emissions, it will be completely carbon neutral by 2030.