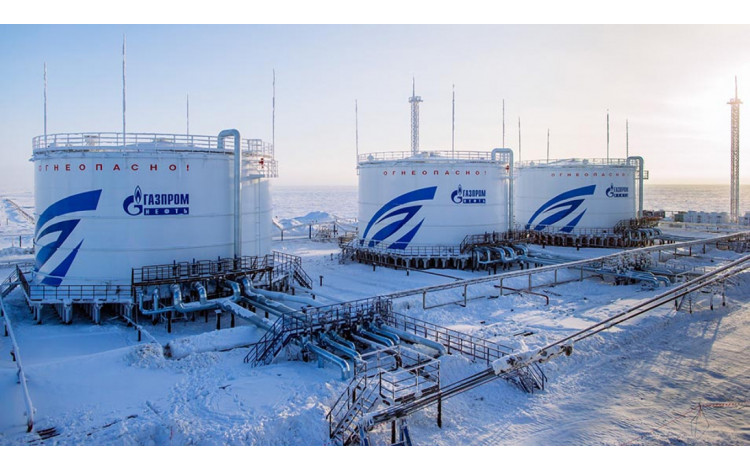 The AEI has said in a statement that, although Russia is honoring its long-term contracts with European customers, exports are down from their 2019 level. Russia is the largest supplier of natural gas to the European Union.

Gas prices have risen sharply in Europe as a result of reserve depletion, strong recovery in demand, especially in Asia, and tight supply from Russia. Other factors are an especially cold and long heating season in Europe last winter, and the decline in wind power in recent weeks. Electricity prices are also skyrocketing.

On the other hand, Gazprom, the Russian state-backed pipeline gas exporter, said the company has increased gas exports this year to a level close to the maximum, which was recorded in 2018.

On the other hand, the IEA says that the European gas market could face new stress tests due to unplanned outages and strong cold waves, especially if they occur in late winter.

Rising gas, coal and carbon prices in Europe have pushed electricity prices to their highest levels in more than a decade. In Germany and Spain, prices in September have tripled or quadrupled the averages of the last two years.