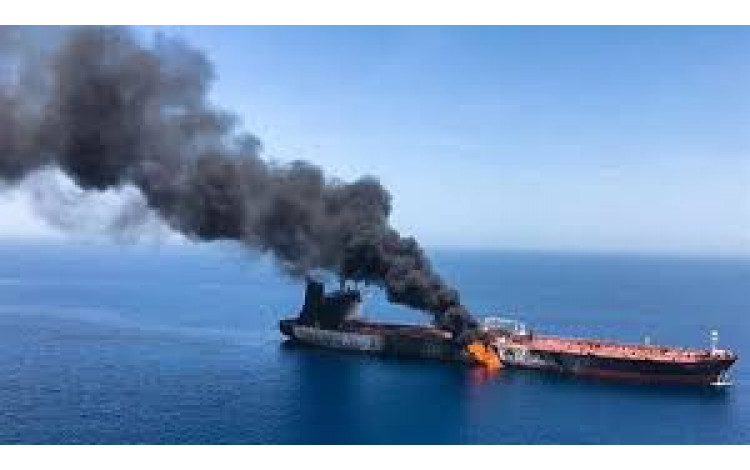 Ships produce 13.5% of all greenhouse gas emissions from the transport sector in the European Union, behind the emissions generated by land (71%) or air (14.4%) transport. These data are derived from the first environmental report on European maritime transport.

According to the EU study, sulfur dioxide emissions from ships calling at European ports amounted to approximately 1.63 million tonnes in 2019, a figure that is expected to continue to decline in the coming decades due to the introduction of ever new standards and stricter environmental requirements.

On the other hand, the volume of crude oil transported by sea has increased progressively, in the last decade only eight accidental spills of medium to large size were recorded from oil tankers in EU waters, out of a total of 62 registered in all the world.

As a whole, the report assesses the status of sustainable measures applicable to maritime transport, such as the use of alternative fuels, batteries or electricity supply in port, and provides data on their use in the EU. It also reflects the future challenges that climate change poses for the industry, such as the potential impact on ports of rising sea levels.

It should be noted that EU maritime transport faces a crucial decade to become a more economically, socially and environmentally sustainable sector. According to this report, ships calling in the EU have reduced their speed on average by up to 20% compared to 2008, which has also generated a reduction in emissions.

Finally, fuels and non-traditional energy sources, such as biofuels, batteries, hydrogen or ammonia, are emerging as possible alternatives for maritime transport, since they offer the possibility of decarbonising the sector and achieving the objective zero emissions. The supply of electricity in port can also provide a source of clean energy in the ports of sea and inland navigation.