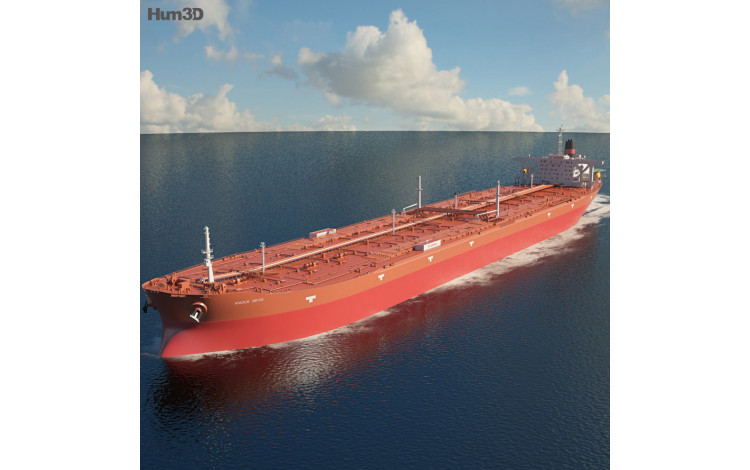 So was the Knock Nevis, the largest oil tanker in history.

The history of this ship began in 1979 in Japan, where it was built in the Oppama shipyards of Japan, owned by the Sumitomo Corporation company. Before finalizing its construction, the ship was bought by Tung Chao Yung, a Hong Kong magnate.

Yung ordered to increase its dimensions, in order to increase the cargo capacity and make it the largest ship in the world. In 1981, two years later, it began its first voyage at sea under the name Seawise Giant, linking on its initial route to the Middle East with the United States.

Starting in 1986, it was used as a floating warehouse and for transportation by Iran during its war with Iraq. A couple of years later it was attacked by Iraqi planes in the Strait of Hormuz, being badly damaged. When the war ended, at the end of 1989, it was bought by the Norwegian company KS-Company.

The Keppel shipyards in Singapore were the scene of its repairs, where it was renamed the Happy Giant.

In March 2004, the ship was sent to the Dubai Drydocks shipyard to be refurbished as a floating warehouse, being renamed Knock Nevis. He served off the coast of Qatar, in the Al Shaheen oil field.

Eventually, it was sold to an Indian shipbreaking company, who renamed it Mont for its final voyage in December 2009. It was intentionally stranded in Alang, India for dismantling.