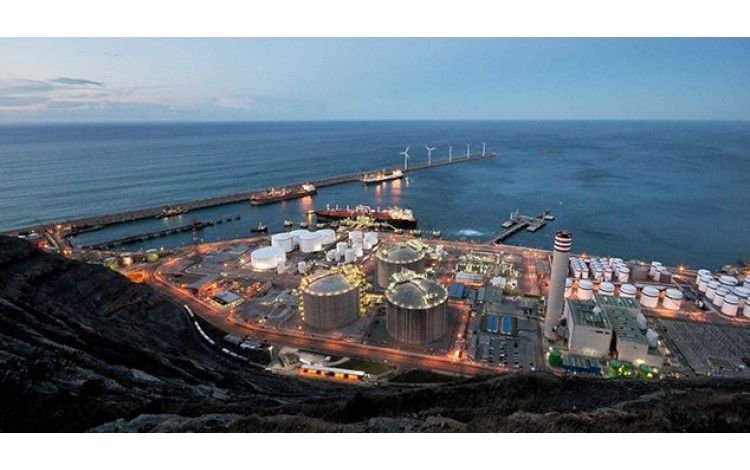 71.5% of the natural gas that Spain imported in the first nine months of 2022 did so by sea in the form of liquefied natural gas (LNG) on board methane tankers, compared to 50.1% that it imported by this route during the same period last year, according to data from the most recent Enagás statistical bulletin.

If we take into account total gas imports (by gas pipeline and by sea), Algeria regained first place as a supplier in September, to the detriment of the US, which had been since last January. Algerian imports reached 8,931 GWh, 25.4% of the total supply, during the month of September. Of these, 7,962 GWh came through the Medgaz gas pipeline and 969 GWh by sea.