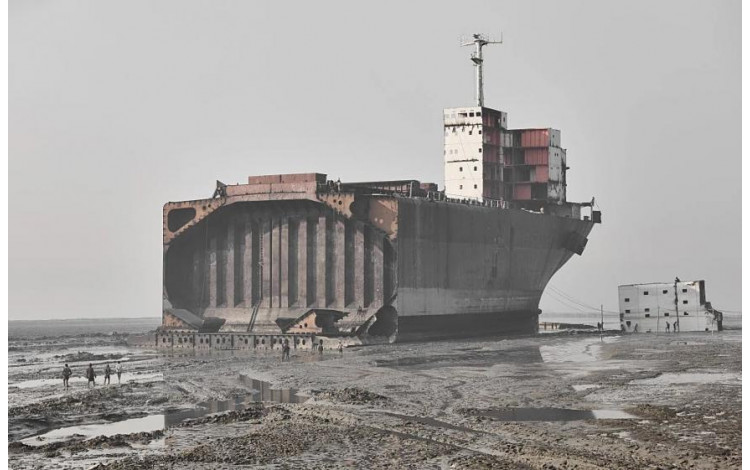 Ship cemeteries around the world: this is how oil tankers and disused cruisers end up

Here are the places where those boats are going to die:

- Alang (Hindia): Hundreds of ships have been dismantled every year in this ship cemetery for decades.

- Nouadhibou (Mauritania): this is the largest decaying ship cemetery in the world. In particular, 126 ships have been abandoned here.

-Chittagong (Bangladesh): This location stands out for its economic importance to the local population, as around 150,000 people depend on it.

-New York (USA): It currently has 100 ships on the west coast of Staten Island, but, in the past, more than 400 ships have been counted.

-Vladivostok (Russia): More than 40 warships from the Russian Pacific fleet have been on the coast of this Russian city since the 1970s

-Montevideo (Uruguay): About 50 ships have been abandoned for years in a former port in the capital of Uruguay, which worries local authorities.

-Aral Sea (between Kazakhstan and Uzbekistan): Due to the disappearance of water, many boats are stranded at the bottom of the Aralkum Desert.